The Conference of State Bank Supervisors (“CSBS”), which represents state chartered banks nationwide, filed suit against the Office of the Comptroller of Currency (“OCC”)  in the US district court of the District of Columbia in April, 2017, regarding  the OCC’s issuance of a new non-bank “fintech charter”.

The complaint  alleges that the OCC is over-reaching its authority in granting charter status to non-banks.  On  March 15,  2017, the OCC Issued a  Draft Licensing Manual Supplement for Evaluating Charter Applications From Financial Technology Companies pursuant to NR 2017-31.  This Manual set forth the application procedures, etc. to obtain this charter. 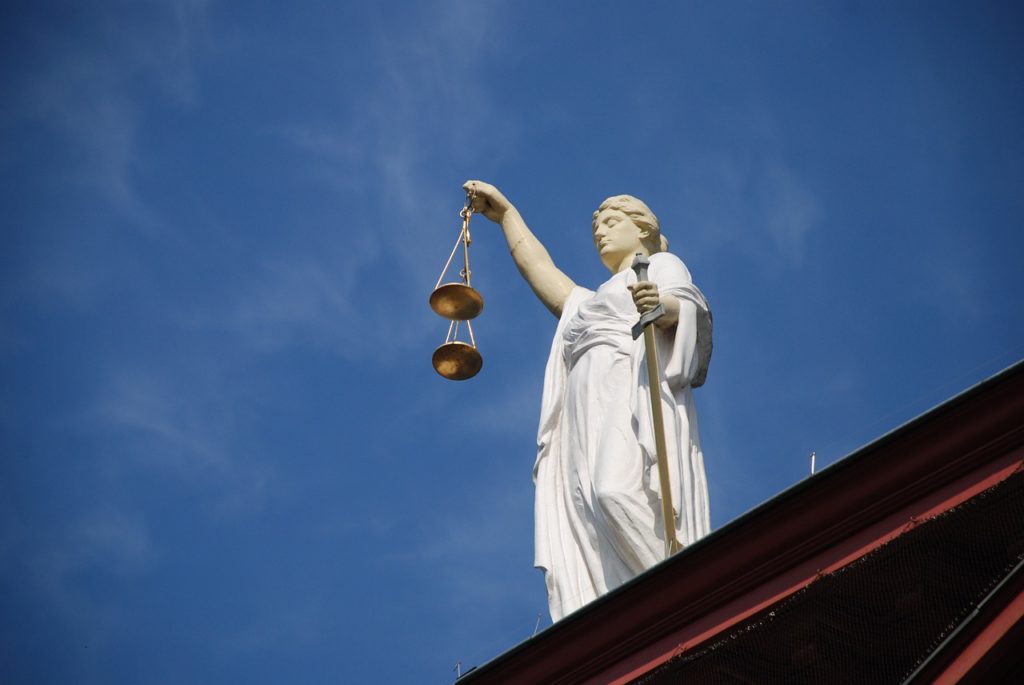 The OCC argues that the National Bank Act gives the OCC the legal authority to grant national bank charters to companies engaged in any aspect of banking and it is not prohibited from this action because a company delivers banking services in new ways with innovative technology.

The CSBS complaint  claims  that the OCC has gone far beyond the limited authority granted to it by Congress under the National Bank Act and other federal banking laws.  The OCC’s proposed action ignores Congress, seeks to preempt state consumer protection laws, harms markets and innovation, and puts taxpayers at risk of inevitable fintech failures.   The State regulators believe that there is already state licensing schemes in place to adequately protect consumers.  States also receive revenue from these technology companies by way of licensing fees and can expand banking departments with new hires to supervise these licensees.

The OCC Charter, which would potentially make it easier for these technology lenders to operate nationally,  has already been the subject of criticism, even in the industry.  In my informal conversations with industry leaders, the feeling is that the industry has already structured the business models based upon current state laws  and have expended considerable transaction costs to do so.  Of course, there is still the concerns regarding cost of funds that is not addressed by the state law licensing models.  Having been involved in structuring the business model for online commercial real estate lending and brokerage, there were concerns about doing business nationwide, and being able to offer our customers the same products and services, but we did create the state licensing business model that is still the model for compliance.

Conference of State Bank SupervisorsFinTechOffice of the Comptroller of Currency

← CFPB And Commercial Credit
Does the ADA Apply to Bank Websites and Apps? →